The Birth of Maverick – Story by Maxine Roberts

To say we had a beautiful birth experience would be a total understatement, I don’t think it could have gone any better especially considering Shane’s grandmother had passed away four days prior (she had tried so hard to make it to the birth).

We had no idea we would be organising a funeral and writing a eulogy during our special time, however this is a great example of refocusing when life happens.

When we attended the She Births® course we were asked to describe our concerns of birth and what we would like from our birth partner. I responded that I was concerned I wouldn’t be able to convey what I needed and hoped Shane could care for me in the same way a mother cares for her child, with her intuition just knowing what her child needs. People always find this funny (even post birth), because how could a man possibly do this, and how could I expect so much from him?!

I am very proud to say he exceeded my expectation and was a wonderful birth partner. My concerns were correct, I was so focused during labour I could hardly speak to Shane, however we had prepared so much we actually didn’t need much verbal communication, mostly whispers or me pointing at things.

It was a typical Friday night, Shane had returned home from work and I was in denial that I was in pre-labour – I had just seen my obstetrician the afternoon before and my baby was ‘nowhere near engaged’. Shane had to convince me I was in labour and I conceded that he was right around 9pm and agreed he could call the hospital only to let them know I was in prelabour, but was fine and that I would keep an eye on my waters leaking because I would need the antibiotic injection for strep B.

Shane was calm and helpful the entire time it was not a stressful event at all, but in retrospect I must have been so annoying continuing to not think I was as far along as I was (my surges were always five minutes apart from the start, so I thought it may have been a false start, also being a week early for a first timer).

We had been practicing all of our She Births® techniques and one-by-one Shane attempted to help me with massage etc, however surprisingly I absolutely hated everything and just wanted to lay on my side. As time flew by for me Shane spent the evening laying behind me repetitively placing a sheet on me for the cold and a heat bag on my back between surges, to quickly removing them both during the surge as I felt boiling hot. Shane again had to convince me I was further along than I thought by calmly saying things like ‘they’re getting stronger and longer aren’t they?’ and suggesting it was time to go to the hospital (he even showed me the app he was tracking, but I was so sure of myself I thought it was wrong). He didn’t mention words like ‘pain’ or ‘contractions’ and because he was so calm it did make me stop and realise how much time had passed and that he was probably right about going to hospital even though I didn’t really feel I was ready for that stage yet.

Shane was right, I arrived at the hospital at 3am Saturday morning and was 7 cm dilated! In a short 2 hours later our beautiful baby boy Maverick Max was born.

Shane was a fantastic support partner, my eyes were often closed concentrating but when I did look at Shane he was always calm, controlled, supportive and super excited –  he was pretty much commentating at the end ‘I can see the head!’, ‘it’s up to the ears!’ and finally ‘IT’S A BOY!!!’

I think we made a great team, there was no fussing, stress or arguments, we were just super focused on achieving our goal and wanted to meet our baby. Because of his support I was able to labour at home for as long as possible and only a short time labouring in hospital. We had a lot bonding time after the birth, Maverick had a long feed and has continued to be an avid feeder. Maverick is always in awe of Shane, he loves staring at him especially during the night when he should be feeding but is fascinated by Shane’s snoring and wonders where he is in the morning. 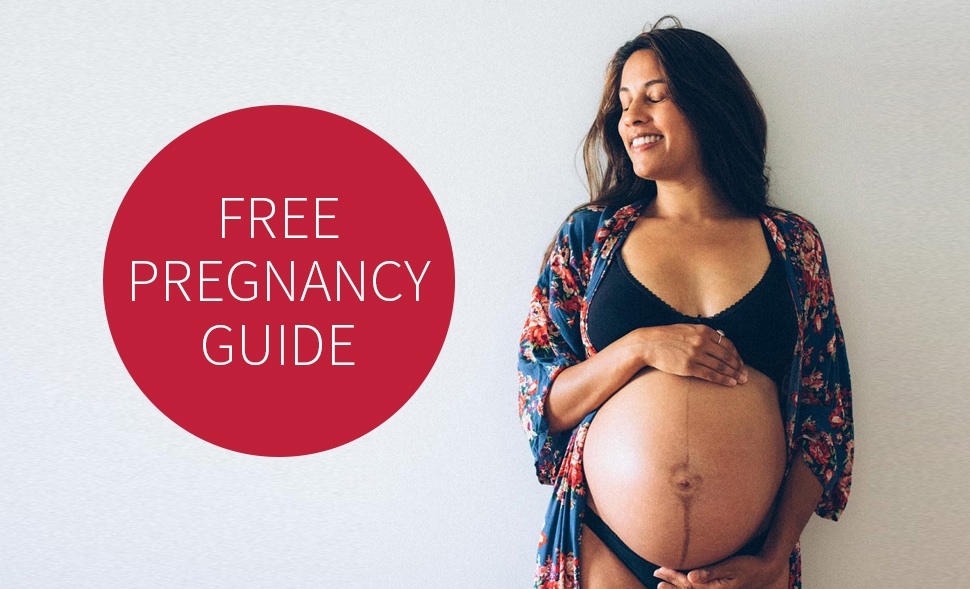