LOVE IS LOVE | The Birth of Luca – By Genevieve & Kate 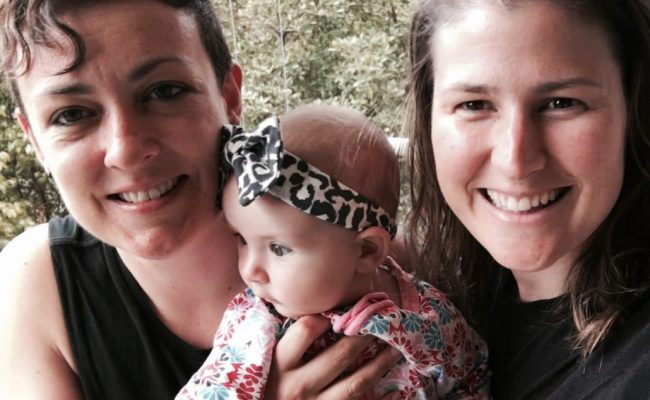 Those are words Genevieve and Kate used to describe the birth of their gorgeous baby girl, Luca.

“Luca was born naturally without an epidural and only minimal tearing (she was a big bubba). I spoke to her during most surges, knowing that each one was bringing me closer to her,” said Genevieve.

“Kate (my partner and wife) was magnificent throughout the birth and was there to catch our little girl as she entered the world. Seeing the look of happiness of Kate’s face was the one of the greatest moments I’ve ever experienced. Before I knew it, Luca was on my chest and our little family was made.”

Let’s start at the very beginning

The couple prepared for Luca’s birth by completing the She Births® Weekend Course.

“So many women would try to joke with me about the upcoming birth, saying things like, “Are you scared or nervous?” but we didn’t want to approach the birth with that mindset,” said Genevieve.

“I was also quite apprehensive about the birth.I was worried I wouldn’t know how to cope with the feeling of giving birth and was worried that would lead to fear and a longer birth.”

Yet the course was everything the couple had hoped for – and more.

“It was absolutely incredible. It helped us transform our vision for the birth into something welcoming and exciting. My nana always used to describe birth as “just hard work” – she had four kids – but after She Births® I was also able to visualise the experience as an empowering one that would end with a gorgeous baby girl in our arms.”

Prenatal yoga, massage, acupuncture and (lots) of visualizations, were also part of the pregnancy preparations repertoire. Along with celar birth plan, written with a midwife who was fully supportive of the couple’s wish for very little intervention.

“This helped us mentally prepare for the birth if any situations arose that required us to make decisions in the moment,” said Genevieve.

Genevieve was induced with cervidil on a Wednesday morning. She spent most of that day doing lots of walking in the fresh air and doing the visualisations.  Later that night, after dinner Genevieve described how her partner Kate made a paper lotus flower to encourage her cervix to open.

“It was funny at first but I could actually feel it working after about 5 minutes! I was trying to tell my body to start making things happen. That day was filled with lots of love and laughter. I had a show later that night around 10:30pm, so the nurse told us that we wouldn’t need any more intervention until the following morning. Good result! We were woken up around 6am and taken to the labour ward.”

Music, lights and a beautiful calm

“There was a beautiful light coming through the window of our room, which was so apt because we knew we were going to call our baby girl Luca (meaning the bringer of light). We had the BEST midwife who respected our birth plan entirely and us as people. There was lots breathing, swaying, kissing, laughter and different positions. Although the moving of positions was challenging it actually helped a lot to encourage the baby downwards.”

Genevieve said the whole supportive process was thanks to her partner and wife, Kate and their amazing midwife who supported their wish for a calm birth.

“I kept telling myself that I was strong and my body could do this, and that every wave was bringing us closer to Luca, even if it seemed quite a slow process,” she said. 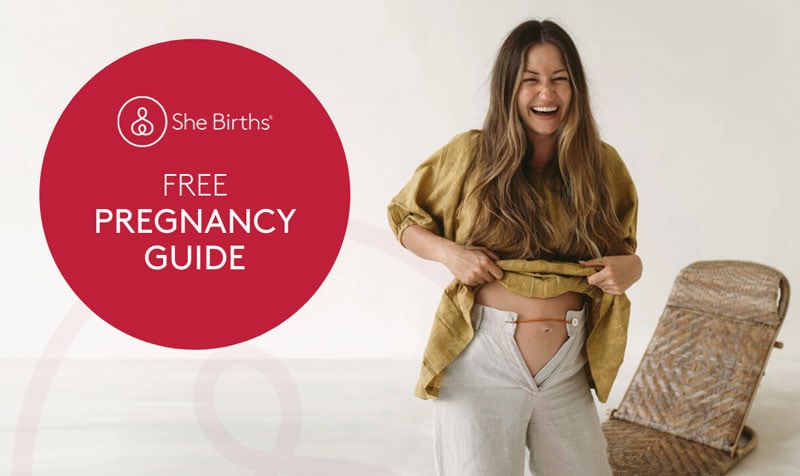